What is Google SMITH Update 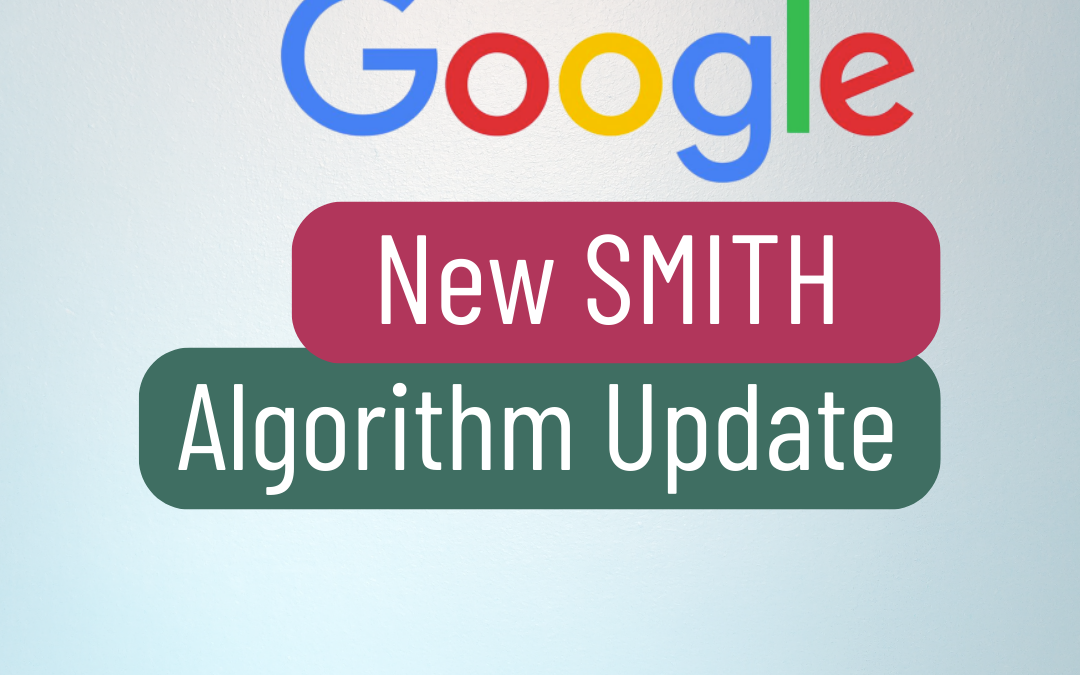 What is SMITH Update

Google SMITH is a new algorithmic model allowing Google to understand whole documents instead of only short sentences and
paragraphs. In the paper published by Google, researchers explain one of the core parts of the SMITH algorithm — how the
algorithm is able to understand an entire document using relationships among blocks of sentences during a pretrained process.
To understand how Googles SMITH is able to match paragraphs in the context of a lengthy document, it is important to
understand the concepts behind algorithm pre-training. For more technical elements, you can read the research paper by Google
here, which offers further insights into the details of the algorithm.

What does Google SMITH Algorithm do?

According to conclusions reached in research papers, the SMITH model beats out several models including BERT to understand long-
form content. The results from pretraining concluded that the Google SMITH Algorithm performs better than BERT for documents
and longer content. By matching long-form texts, the Google SMITH Algorithm could result in improvements in areas like news
recommendations, relevant article recommendations, and document clustering. Like its predecessor, SMITH is built to help
search engines better understand, and therefore rank, the documents on the Internet that meet a particular query.
As we can see in the progression between the BERT model and SMITH model, Google’s search algorithms are only going to get
better at understanding your content. While researchers have said this algorithm is superior to BERT, it is only speculation
as to whether it is used, unless and until Google officially says the SMITH algorithm is used for understanding paragraphs
inside web pages.